We got our first snow of Winter on Sunday night/Monday morning. In this area we seem to get one snow event every year. Here is 2010 and 2009. Compared to the past two years, the 4 inches we got was quite a lot! In fact, this is the first snow almost-two-year-old Anna has able to experience. This is the most snow I've seen since we moved from North Carolina. Emily is the only one that has seen snow like this--until now! Because the area is not equipped to handle wintry weather, the roads were impassable all day and night Monday. That I can recall, this is the first time Mark's work shut down due to weather. Since he was home, this snow day makes the top of my list of favorites!

The day was just about perfect. Mark and I took the kids out in the backyard in the afternoon. He got to play with them while I took photos. After awhile, he went in to make hot chocolate and I gathered the ingredients to make snow cream. The snow was very dry this time and would not form into snow balls, however it was perfect fro snow cream! Now, on to the photos:


Anna doesn't know what to think yet. 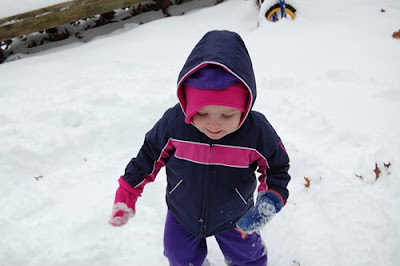 Austin didn't want to wear his gloves. He later changed his mind. 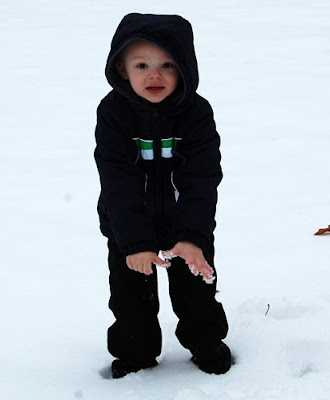 Emily is already directing everyone. 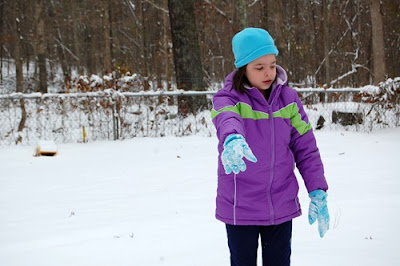 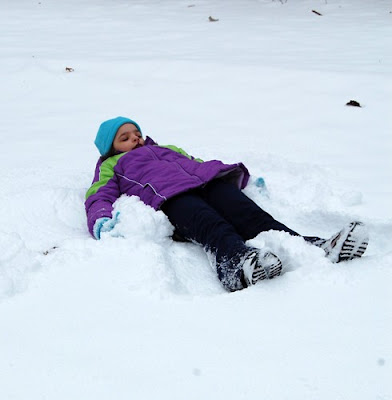 Garrett is happy to be out in the snow. 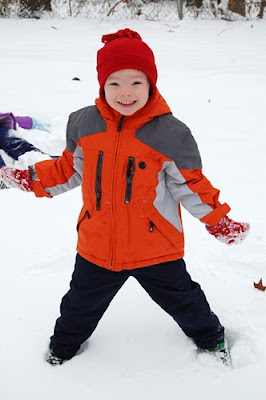 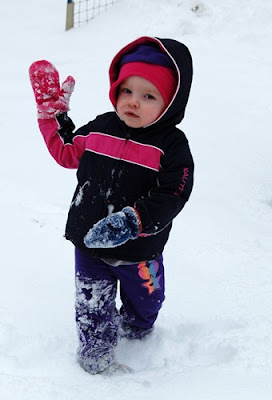 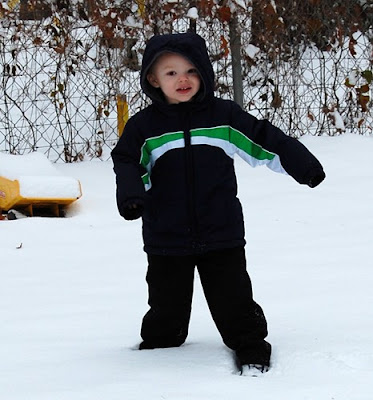 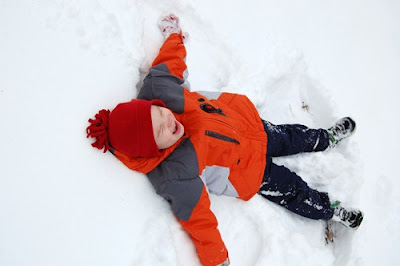 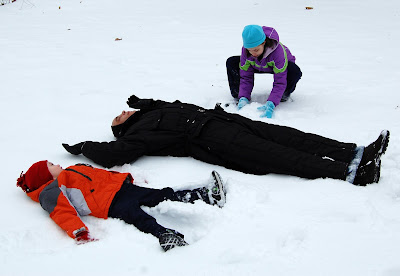 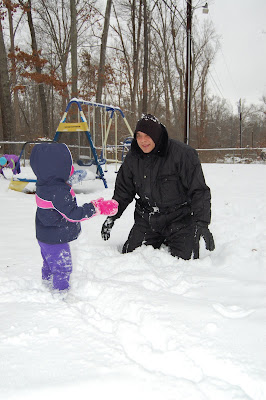